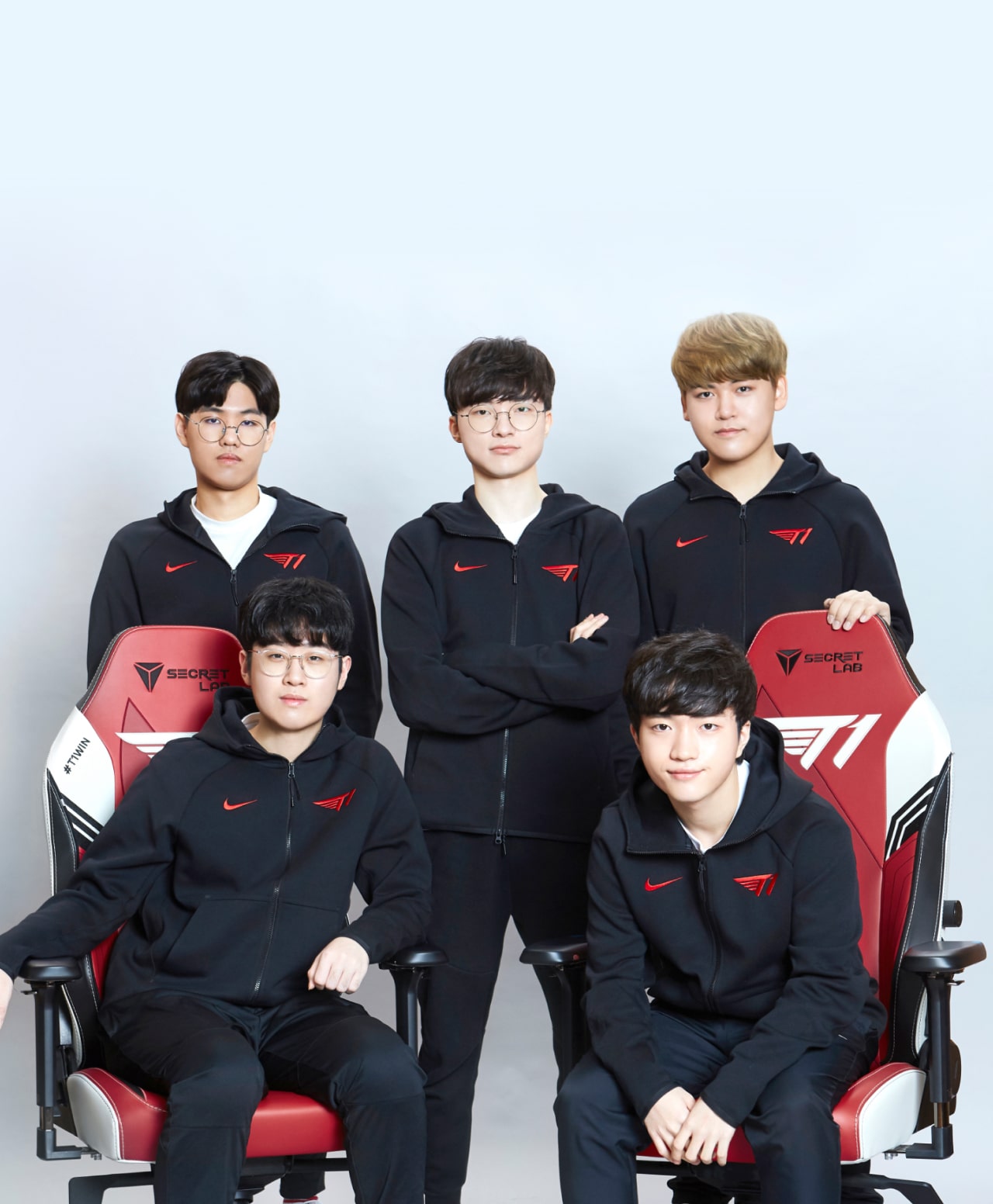 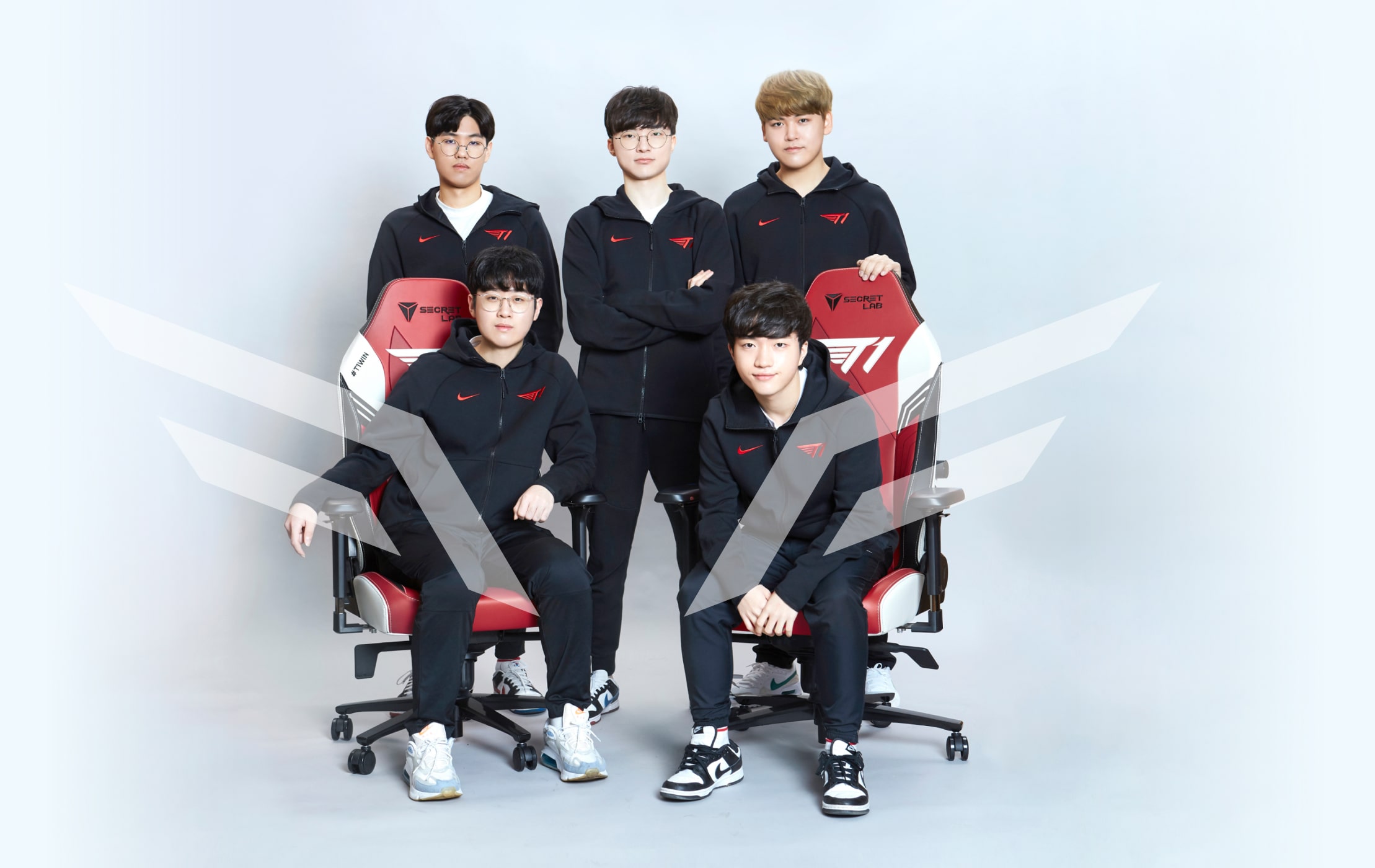 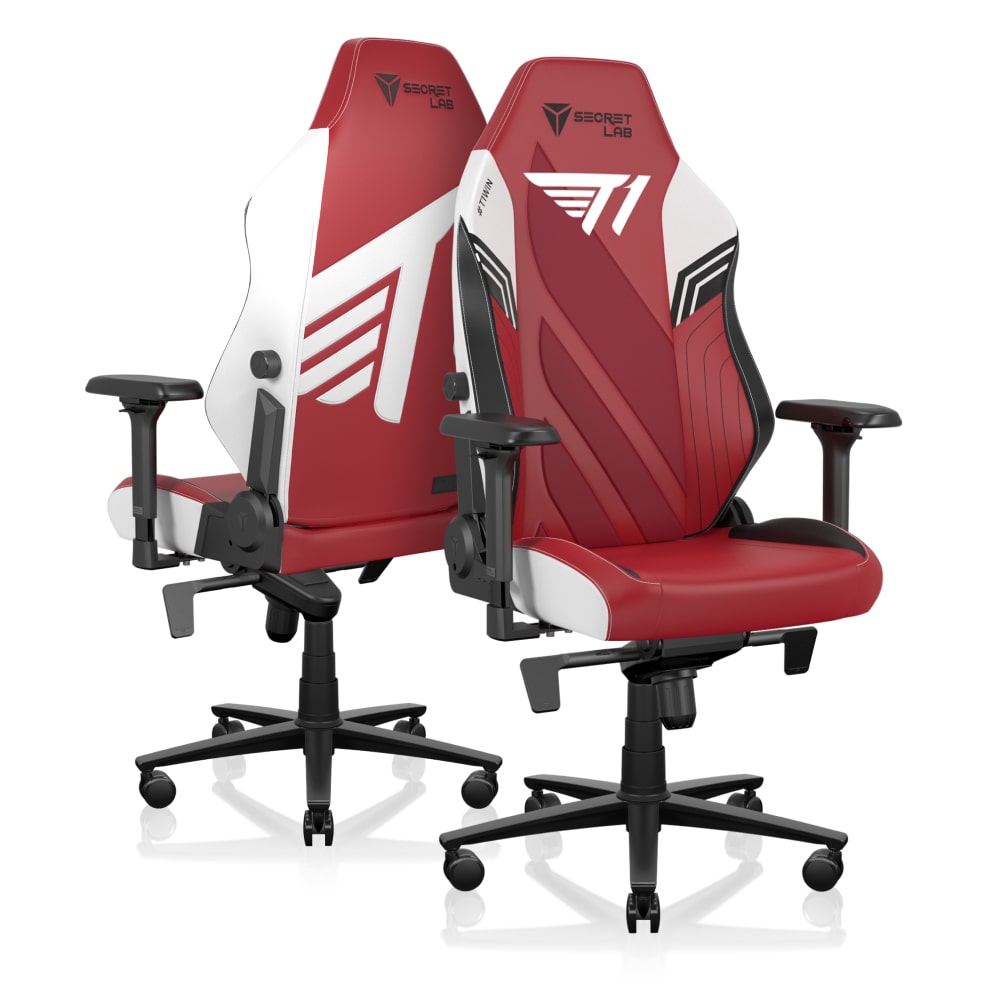 T1 is the very embodiment of gaming lifestyle and culture, uniting esports enthusiasts around the world through stellar content creation and merchandising. It is home to the ultra-successful T1 League of Legends (LoL) Champions Korea (LCK) team, along with teams in some of the biggest esports titles like Fortnite, Dota 2, PUBG, Super Smash Bros., Hearthstone and Apex Legends. The T1 LoL LCK team, previously known as SK Telecom T1, has already won three LoL World Championships (2013, 2015, 2016), and T1 is poised to channel that success into even more wins on the world stage. 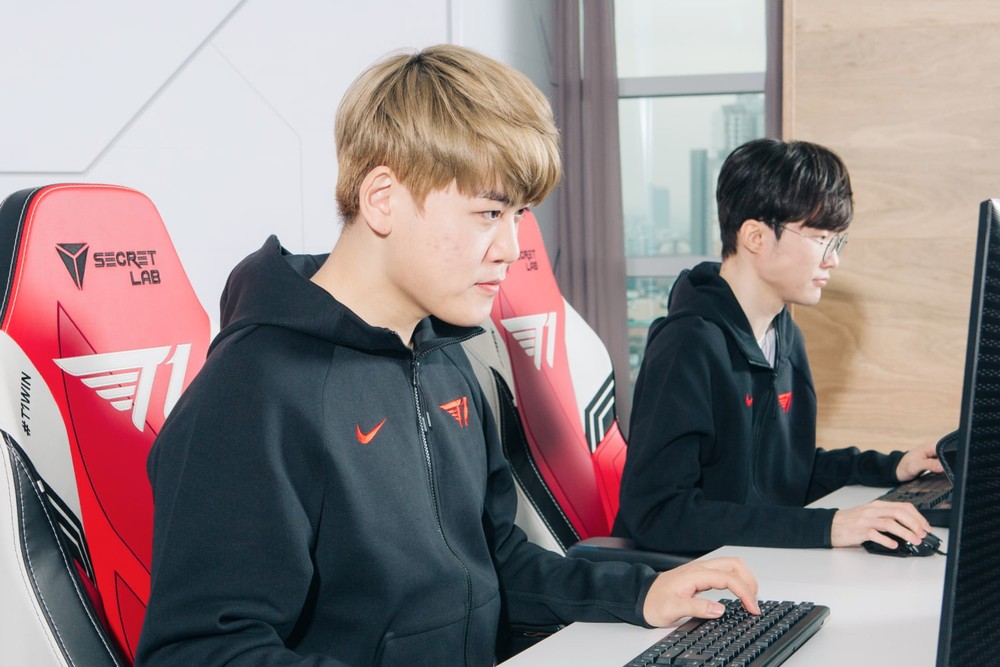 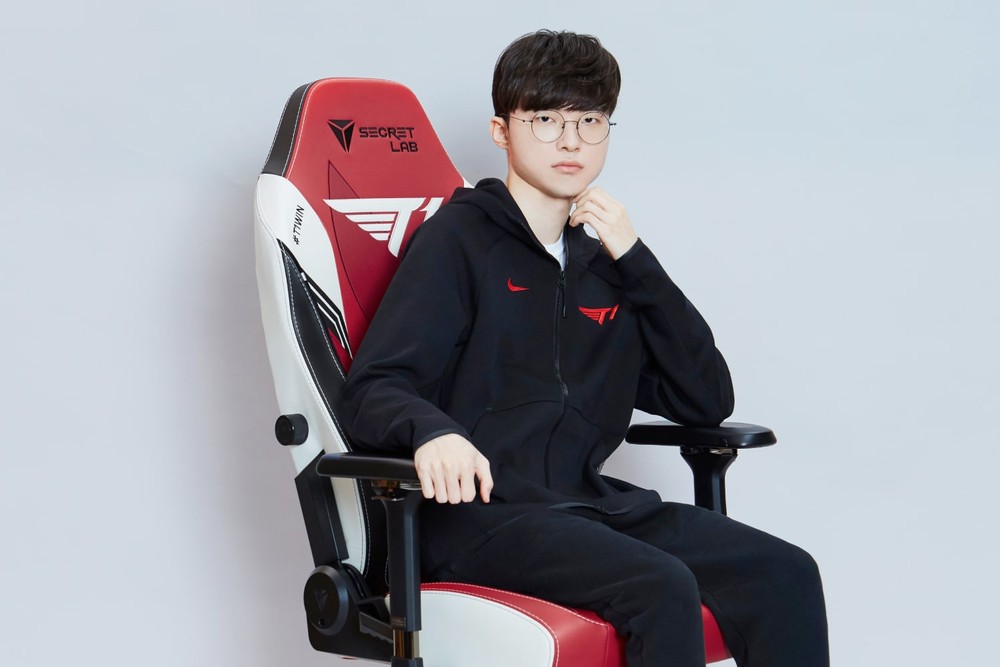 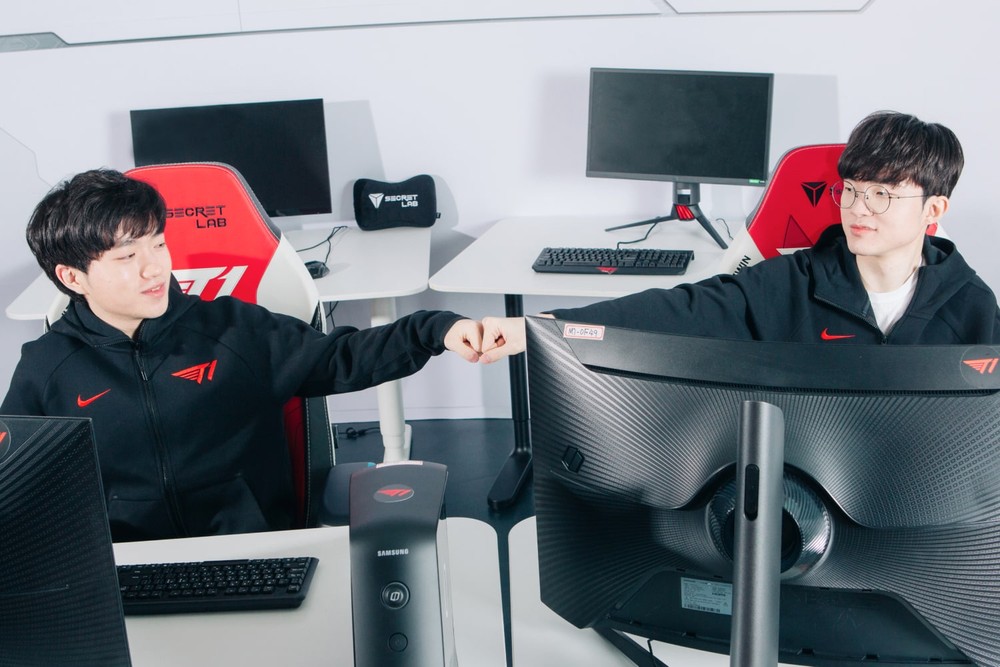 Get $30 off your first purchase*

*Terms and conditions provided in the welcome email.
Refer to our Privacy Notice on how we process your personal data.

We use automatic data collection tools to analyse our traffic and improve your user experience. We also share information about your use of our site with our analytics partners. By continuing to use our website, you consent to the automatic collection of your data. View our privacy notice.